Bright (2017), the most expensive film produced to date by the American streaming media company Netflix, exemplifies the micro-genrefication of American film within the emerging digital ecosystem of platform cinema. This essay uses a symptomatic concept of genre to triangulate a close reading of the film with analyses of generic forms and “racecraft,” a social epistemology that transforms or “crafts” social relations so that they appear to be biological relations among discrete “races.” Combining elements of science fiction, J. R. R. Tolkien’s Middle Earth mythology, and the interracial buddy cop movie, Bright is an allegory of contemporary struggles between oppressed “races” and the Los Angeles Police Department. The film is symptomatic of a post-Black Lives Matter moment in US political and cultural history in which narratives of “racial” diversification can no longer redeem the police as an institution. Bright suggests that a new fictional collectivity must be racecrafted in order make cops great again. I conclude the essay by explaining the significance of Bright’s racecraft in relation to the contemporary resurgence of “race” in genetics. 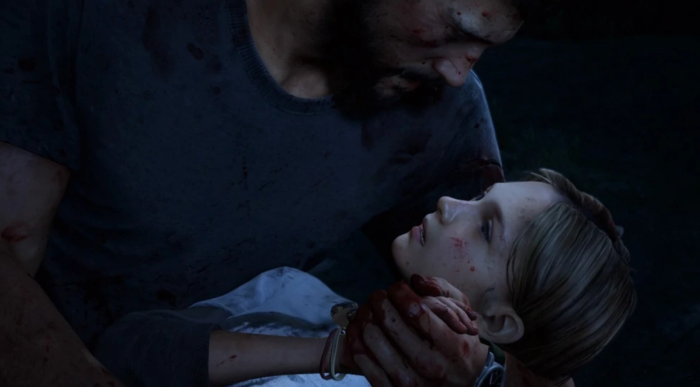 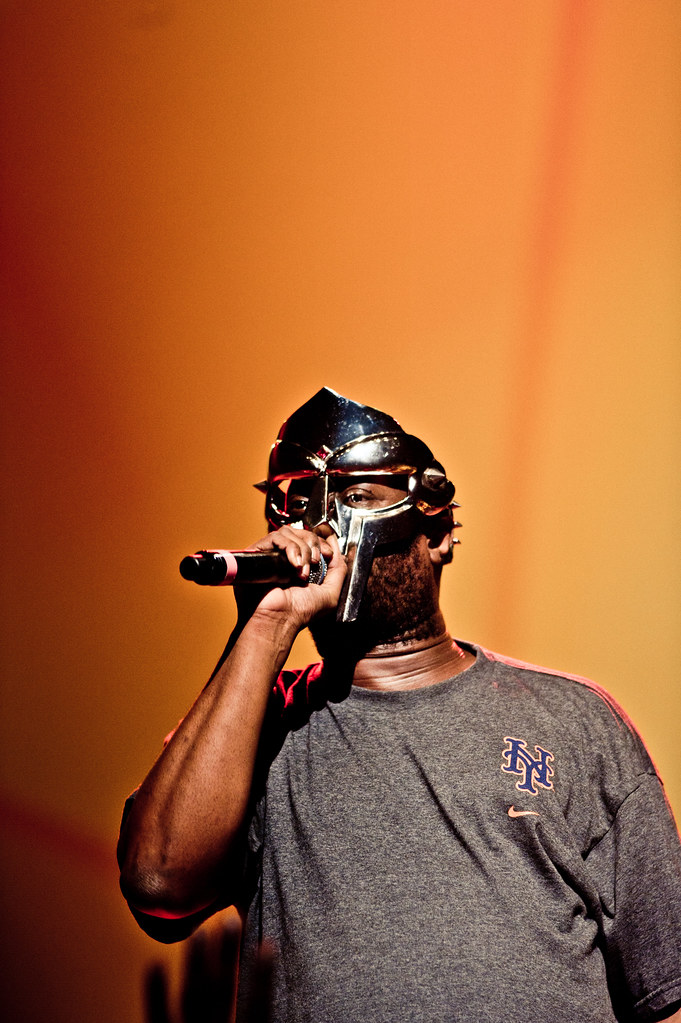 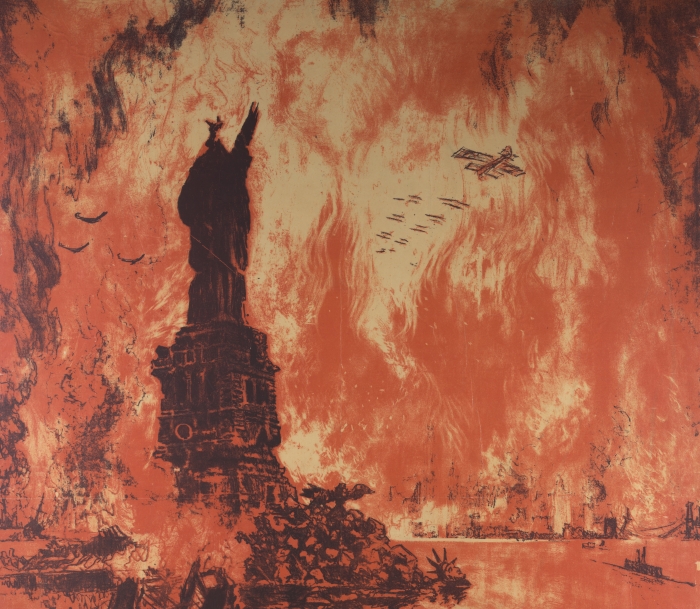 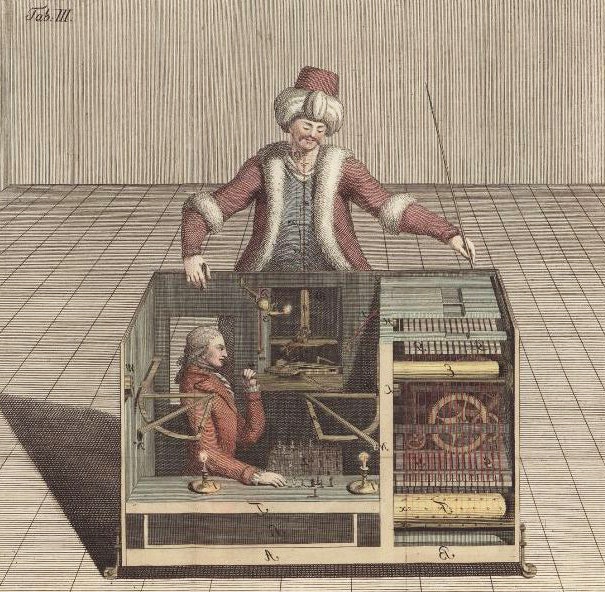 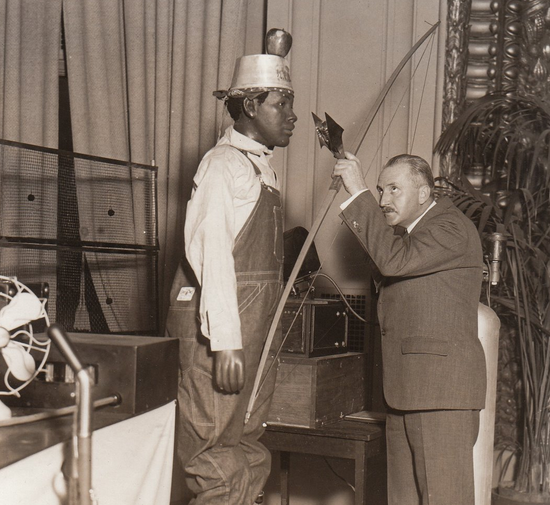 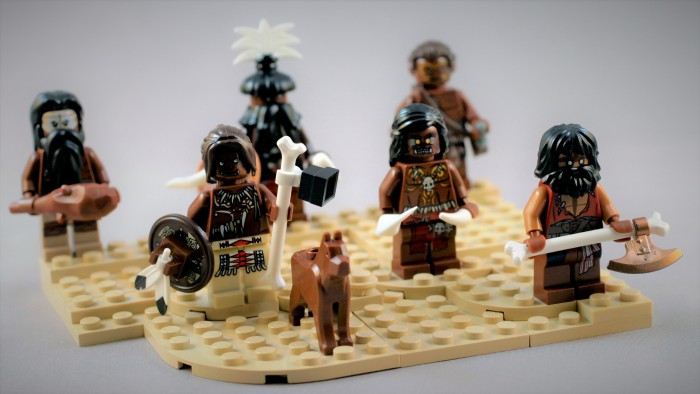 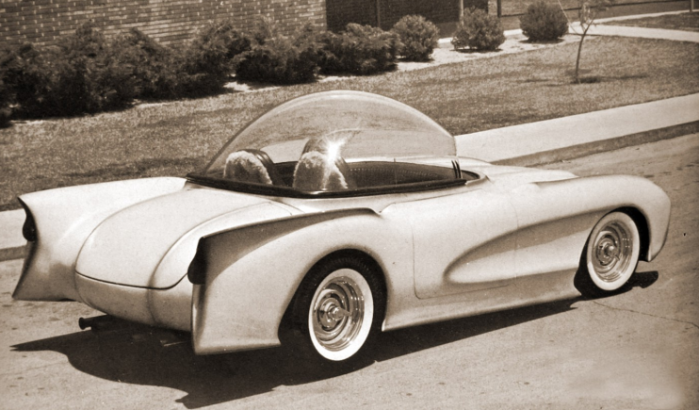 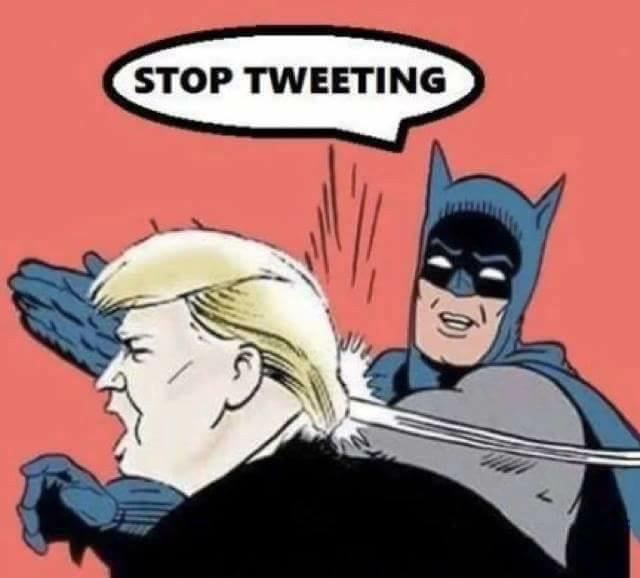